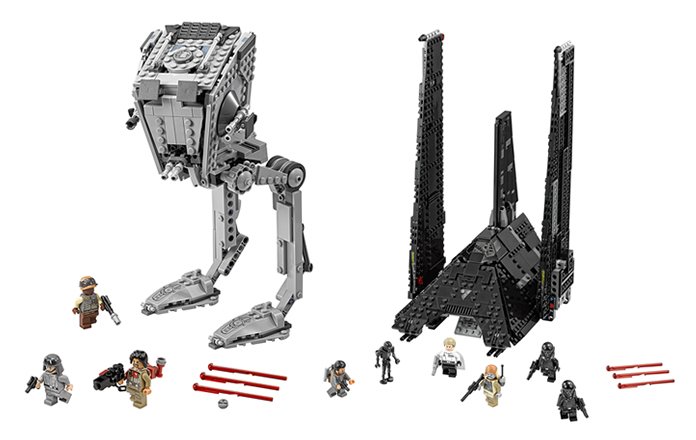 Based on the Rogue One: A Star Wars Story, is the first in a series of stand alone Star Wars Anthology films. Rogue One sets it’s timeline just before the movie A New Hope and focuses on a group of Rebel spies and their story obtaining the secret plans for the Death Star. Rogue One Movie is to be released on December 16th 2016 in time for the holidays.

Highlights from the new Star Wars Rogue One LEGO sets includes the AT-ST Walker which comes with 3 figures; Baze, Rebel Trooper & AT-ST Driver. The legs on the All Terrain Scout Transport move and the top hatch opens so you’re kids can play and interact with it. There’s even a spring-loaded shooter so you can fire away once you’ve gotten the targets locked in!

Krennics Imperial Shuttle comes with 6 figures, 2 Imperial DeathTroopers, K-2SO Droid, Bodhi Rook, Pao and Director Krennic. The cockpit opens so you can place your pilot inside. The ramp, landing skids, wings raise and lower for fun action. The new Imperial Shuttle also comes with blasters and spring-loaded shooters for picking off some rebel scum.

The new LEGO Star Wars Rogue One based sets also include the new Rebel U-Wing Fighter and Imperial Assault Hovertank and also the larger K-2SO Imperial security Droid, Sergeant Jyn Erso, Imperial Death Trooper figure sets. Grab them before the movie comes out and in time for the holidays! 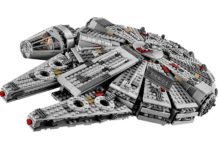 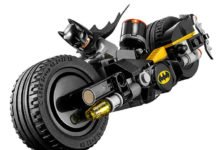 You can find out more about which cookies we are using or switch them off in settings.

This website uses cookies so that we can provide you with the best user experience possible. Cookie information is stored in your browser and performs functions such as recognizing you when you return to our website and helping our team to understand which sections of the website you find most interesting and useful.

Strictly Necessary Cookie should be enabled at all times so that we can save your preferences for cookie settings.

If you disable this cookie, we will not be able to save your preferences. This means that every time you visit this website you will need to enable or disable cookies again.