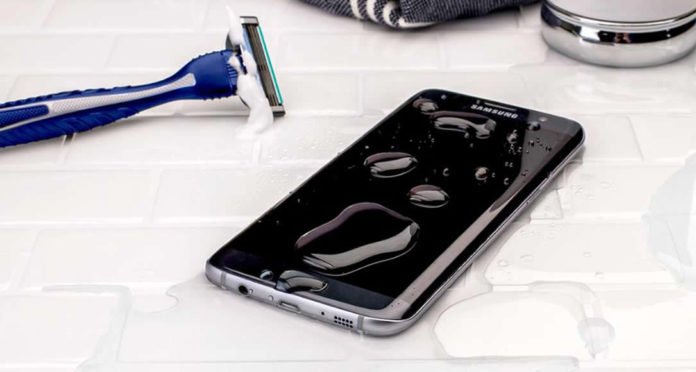 Samsung’s new Galaxy S7 and S7 Edge are on their way and with some aesthetic and hardware refinements that polish the new flagship device rather nicely.

While the Galaxy S6 and S6 Edge were some of the top selling devices last year, the design and look tipped over the side a little too much to the industrial side of things for me. 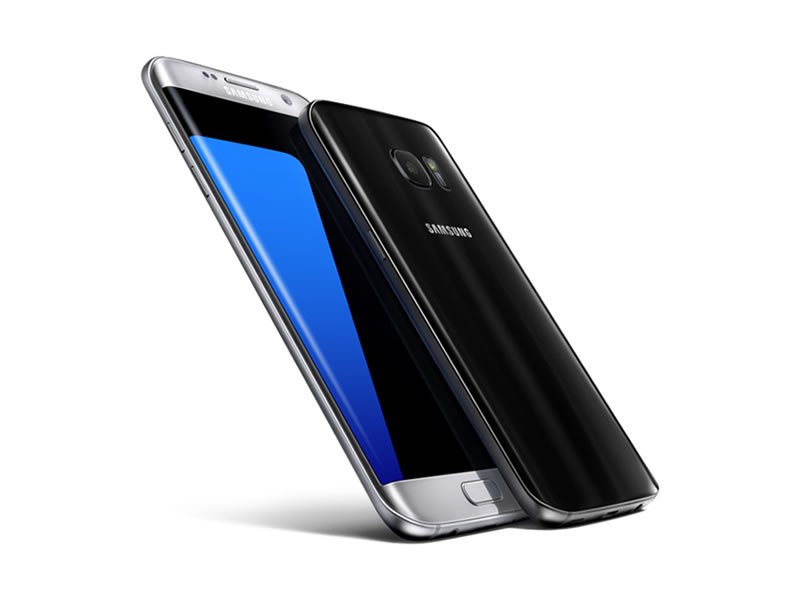 Under the hood we find an Octa Core 2.3GHz + 1.6 GHz Quad with an additional Quad Core CPU at 2.15GHz + 1.6GHz Dual and 4GB of LPDDR4 RAM. Comes in 32GB/64GB flavors with a resurrected microSD slot for up to 200GB of additional storage space. With all this enhanced equipment, the S7 Edge comes with a new 3,600mAh battery and wired/wireless Fast Charging ability. 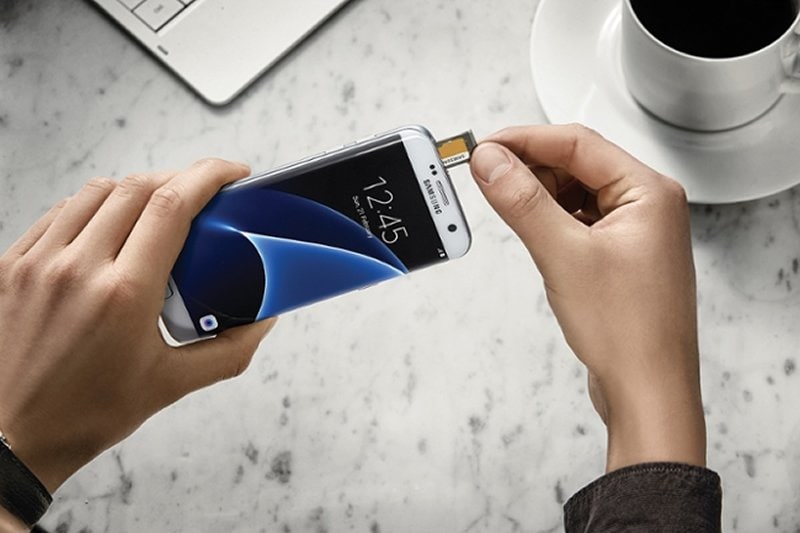 Samsung promises increased functionality and usability with the enhanced Edge screen area as well as blazing LTE Cat.9 support at up to 50Mbps. If all that nice hardware wasn’t enough to convince you the Galaxy S7 Edge and S7 carry the IP68 rating making it dustproof and water-resistant up to 1.5 meters for up to 30 minutes.