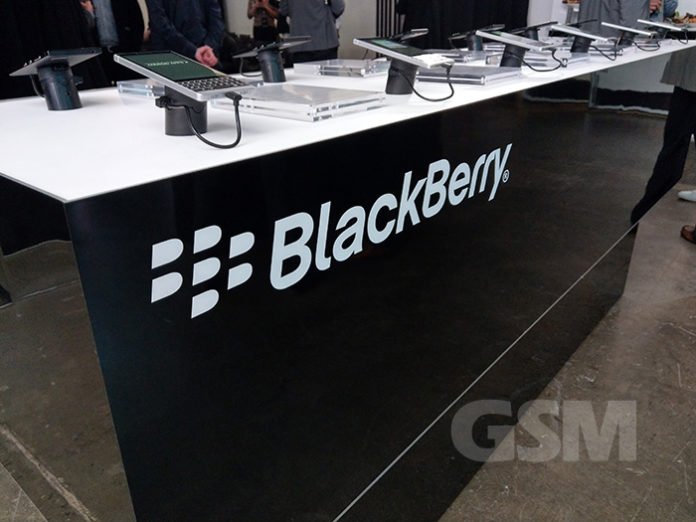 Blackberry launched its latest smartphone the Key2 today via livestream which you can take a look at below. The new device from BB sports the classic physical keyboard for all you that enjoy that tactile response.

But if BB was your thing, some of those defining features are not lost as Blackberry has incorporated their “best security and privacy enhancements” to date.

Security was always at the heart of the Blackberry devices

and that thankfully hasn’t changed. Blackberry messenger and some other ol’ faithful apps have also found their way into BB’s Android 8.1 Oreo operating system which the Key2 runs out-of-the-box.

Some key features include a dual rear camera system, Speed key which is exactly what it sounds like, access apps, contacts or functions quickly and easily with a dedicated button.

“BlackBerry phones are the world’s most secure Android smartphones. We design them for security from the inside out and we’re proud to partner with TCL Communication on the launch of their all-new BlackBerry KEY2,” said Alex Thurber, SVP and GM of Mobility Solutions at BlackBerry. “BlackBerry has been iterating and perfecting our approach to mobile security for decades, and we’re excited to have this new genuine, modern BlackBerry smartphone available for our fans around the world to enjoy.”

We got a chance to play around with Blackberry’s Key2 and the design is somewhat mild let’s say. The design certainly plays on the BB look and feel and carries that machined metal band sidewalls ad somewhat industrial style with plastic back that carries the Blackberry logo.

The space bar on the keyboard doubles as the fingerprint sensor and some capacitive buttons exist in hidden view along the bottom edge of the screen as they did before. The feel is pleasant in hand, no complaints and it feels light but not too light where it feels cheap. Stay tuned for our hands-on review of the Blackberry Key2 Android smartphone.

The availability of carrier branded Key2 devices aren’t clear at this point, what is clear is that there will be an unlocked version.