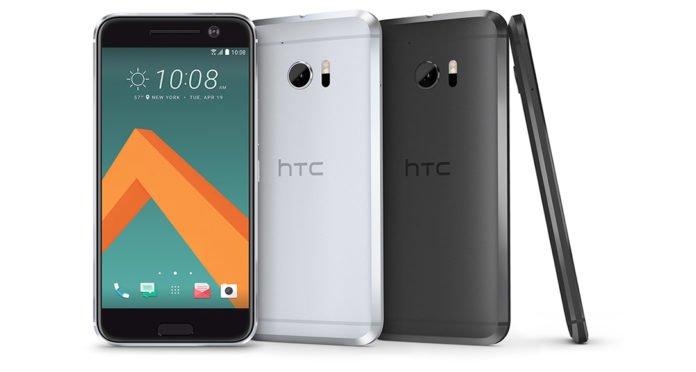 Tonight in an online event, HTC will be unveiling the new HTC 10 flagship smartphone to the public. HTC has been diligently working on it’s new device for the past 12 months.

Whether calculated or leaked unintentionally the HTC 10 is all over the internet and buzzing about the new flagship smartphone. The new angular lines on the popular HTC uni-body construction make the device a bit easier to grip.

The new HTC 10 flagship device comes with the new Qualcomm Snapdragon 820 Quad-core 64-bit 2.2Ghz CPU, 4GB of RAM and 32 or 64GB of internal storage capacity. The new HTC 10 also comes equipped with a 2TB expandable microSD card slot. The new device comes with a 3,000hAh battery for up to 27hours of talk time 3G/4G and up to 19days of standby. The HTC 10 is able to give you up to 50% of power in just 30 min with Quick Charge 3.0 support. 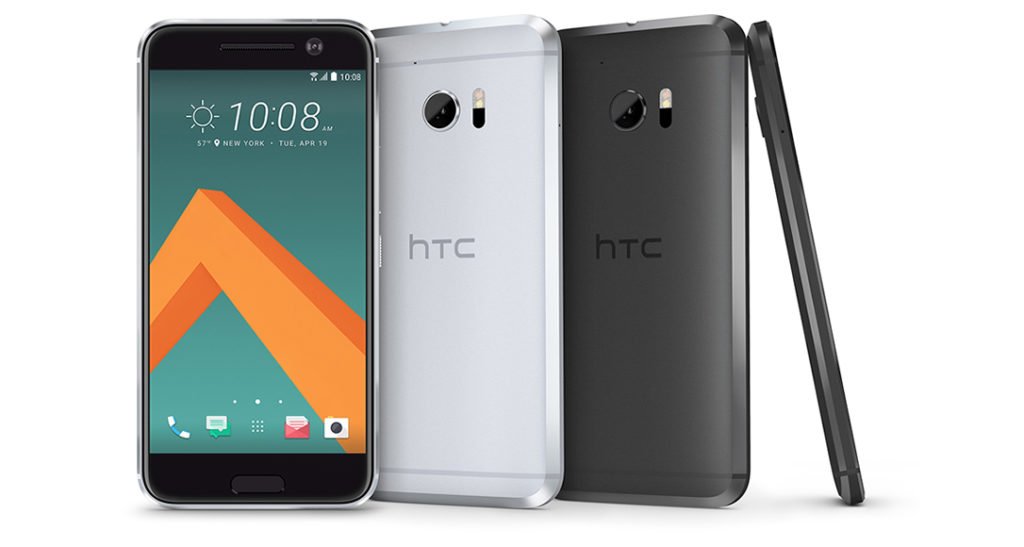 The new flagship features a 12MP UltraPixel camera with laser autofocus and Optical Image Stabilization, Dual tone LED flash and is able to record up to 4k video and includes 12-bit RAW format support. It’s also able to record slow motion at 720p at 120fps. The front firing camera is able to snap 5MP stills and record in 1080p.

HTC 10 flagship smartphone will be available for purchase next month. Comes in Glacier Silver or Carbon Gray