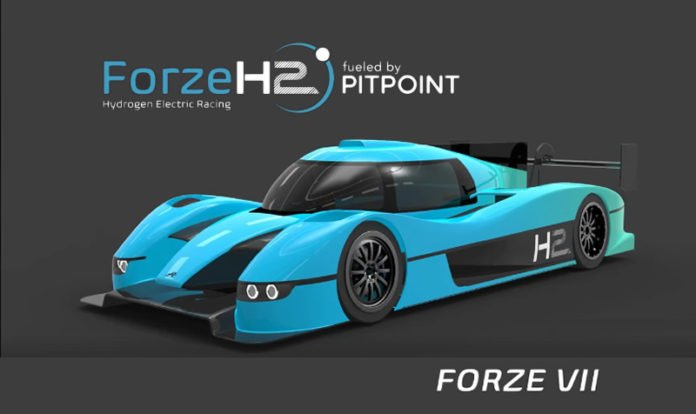 Alternative fuel is all the rage right now and students of Delft University of tech in the Netherlands have come up with a sick design for the LMP3-based chassis that will be racing along-side their gas powered counterparts later this year in the Netherlands Supercar Challenge. 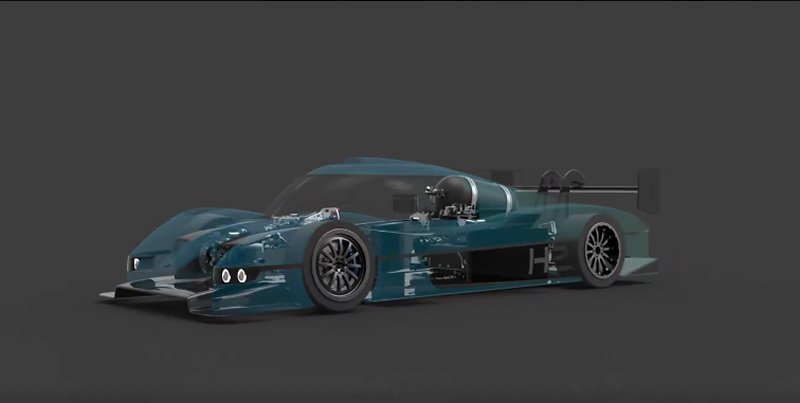 The Forze Hydrogen Racing Team, made up of 70 students has been developing hydrogen powered cars since 2007. The Forze VII is the result of years of progression upgrading, revising, improving and tweaking out their Hydrogen powered technology and the successor to the Forze VI introduced in 2013. 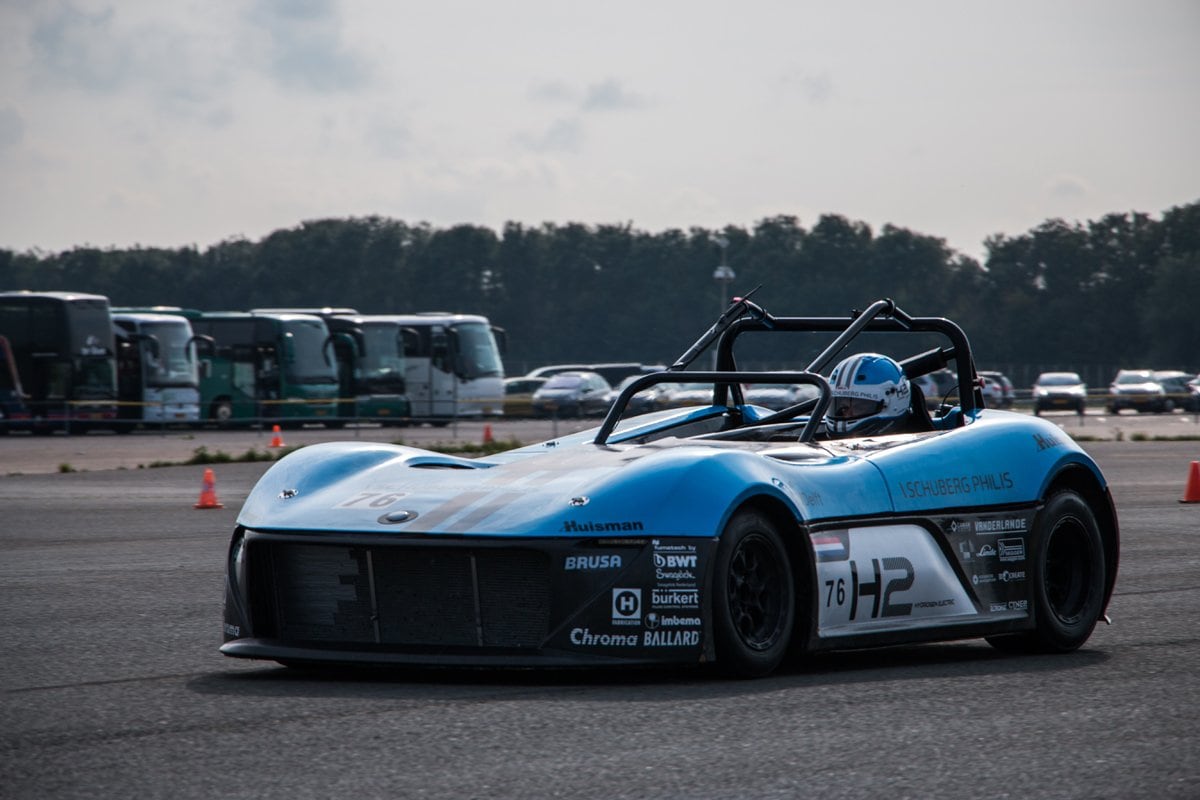 Under the hood of the Forze VII is a 100kW hydrogen powered fuel cell powering this technological beast. This 100kW of power, translates into a max output of 200kW from the electric motors resulting in a top speed of approx 130 MPH and a seat planting Zero to 62 MPH in less than 4 seconds. The goal being a race against the big boys at Le Mans 24 Hours.

At the center of the system lies a PEM fuel cell stack, in which the actual energy conversion takes place. Hydrogen gas from the vehicle’s ranks reacts with the oxygen from the ambient air, producing electric power. The only exhaust product: pure water. Controlling and operating a fuel cell stack is a delicate process. 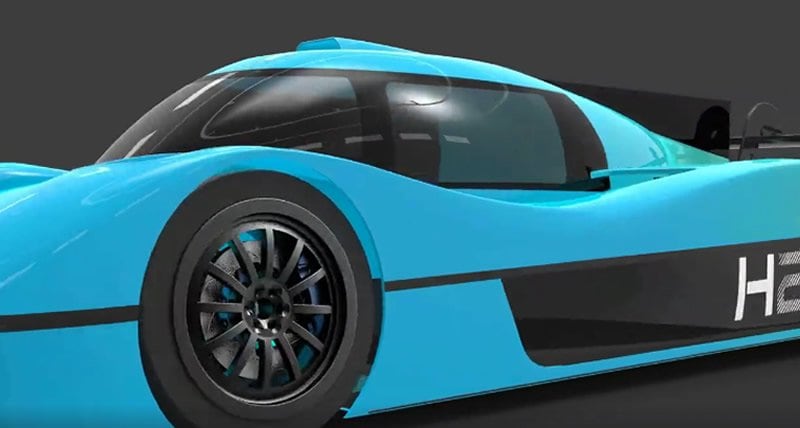 The Forze Hydrogen System is not only devoid of any exhaust except pure water, it has a potential for up to 500km of range, has enough power for heavy cars and buses, recyclability and reliability. Keep an eye out later this year for the Forze VII racing in the Netherlands Supercar Challange.