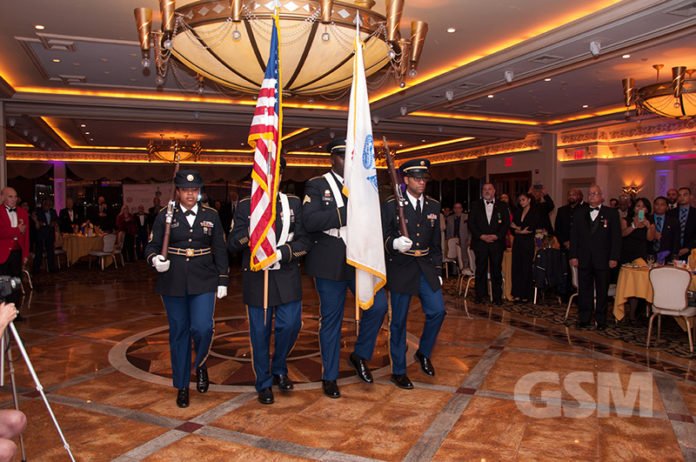 On Veterans Day this Past Sunday, the 65th Infantry Honor Task Force presented War Veterans and Supporters with the Order of St. Maurice Medal and the St. Joan of Arc Medallion. Included were various members of the 65th Infantry Regiment of Puerto Rico – The Borinqueneers – Congressional Gold Medal 2016. It is a time to remember and a time to honor those that served and who serve and defend our proud country. 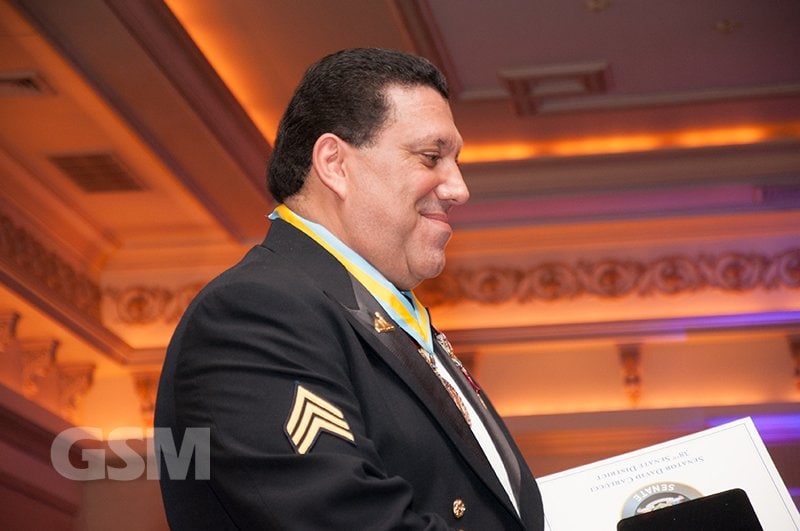 ST. JOAN OF ARC MEDAL is a vintage mint medallion. Each one is unique in style.  It is presented as the symbolic embodiment of the lady warrior who led the entire French Army through the power of consuming inspiration and pure divine faith against unbeatable resistance.

It is a noble token stemming back from ancient Spartan women warrior tradition into medieval times from the Knights to the ladies of the realm who offered generosity through philanthropy, inspired an indomitable will to accomplish the mission, and gentle encouragement over every obstacle and challenge.

It is a symbol of undying loyalty and unwavering faith that even commands angelic forces against all enemies in times of righteous battle.

Awardees of the ST. JOAN OF ARC MEDAL included: 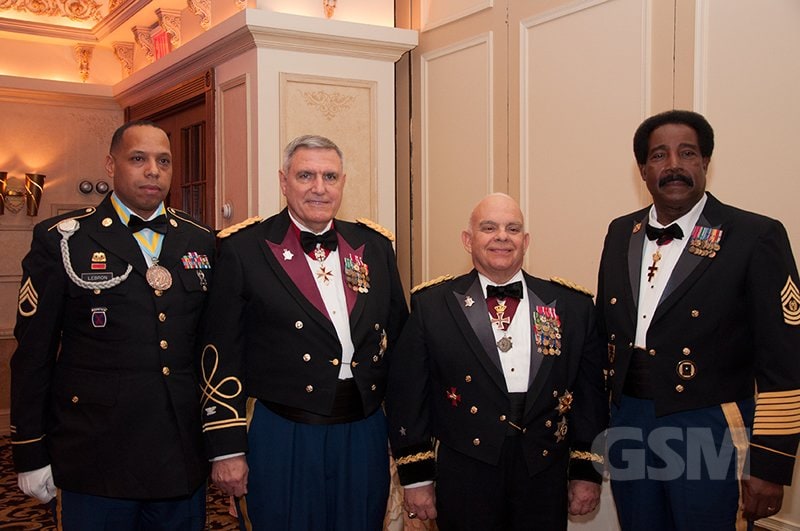 Awardees of the Order of St. Maurice Medal, Issued by the National Infantry Association

These awardees have served the Infantry Community with distinction; demonstrated a significant contributions in support of the infantry; and represented the highest standards in character, professional competence, and dedication to duty; The same medallion is used for each level, with an attachment that identifies the level. 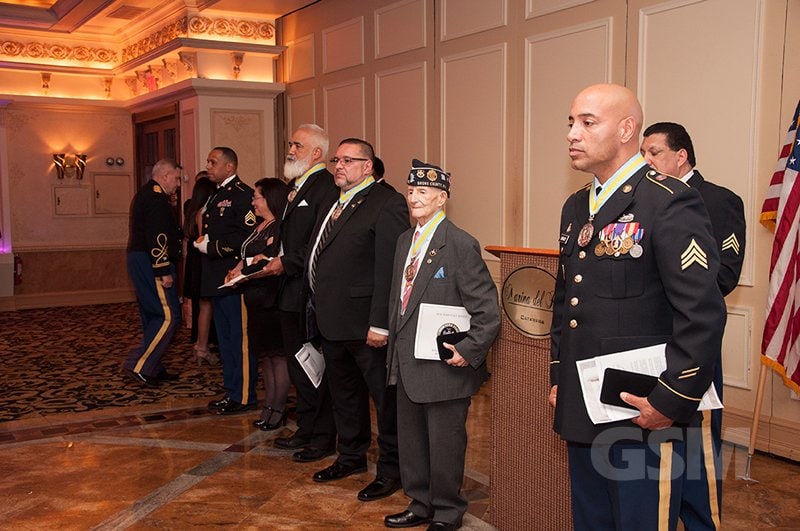 In 2016 – after many years of lobbying and testifying to the U.S. Congress, the Borinqueneers were awarded the highest recognition the people can bestow, raising them to the level of a national treasure. 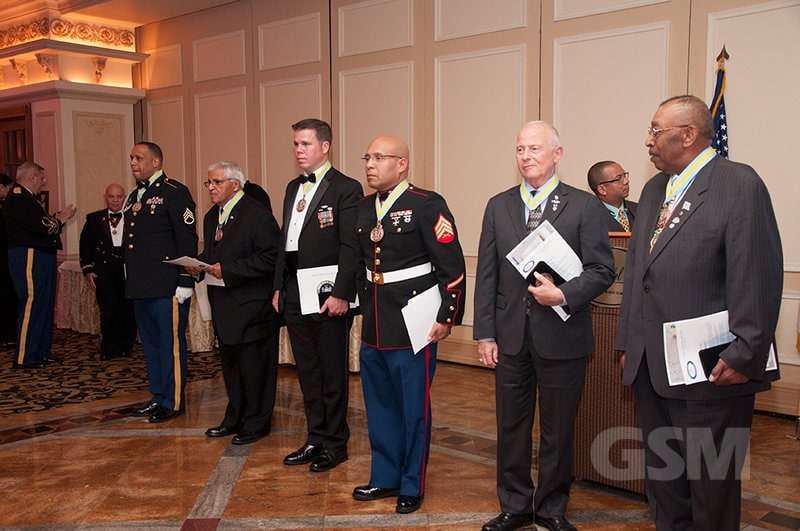 U-Boat Worx Super Sub: So you want to go submersible?